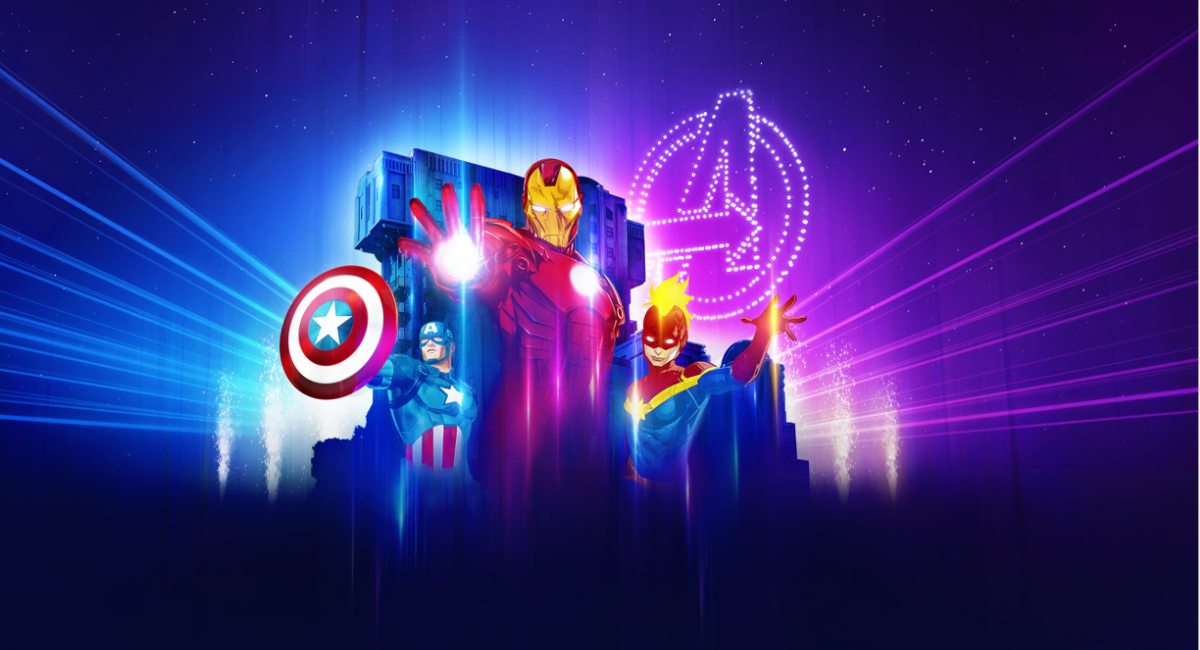 Disneyland® Paris, which kicked off the Grand Finale of its 30th Anniversary Celebration last week, announced the opening of Avengers: Power the Night, a brand new MARVEL nighttime drone show powered by Dronisos drones, as well as the renewal of its partnership with Dronisos as an Official Technology Provider.

Dronisos, part of the milestone 30th Anniversary Celebration at Disneyland Paris since 6 March 2022 with the Disney D-Light nighttime show, has seen its status as an Official Technology Provider renewed with the opening of a new MARVEL nighttime drone show, Avengers: Power the Night, slated for launch on 28 January 2023. A testament to the mutual confidence and trust in the collaboration, the announcement was made during the unveiling of the 30th Anniversary Grand Finale at Disneyland Paris earlier last week.

Dronisos drones have been enthralling guests every evening with the award-winning Disney D-Light show since 6 March 2022, voted “Best Live Entertainment 2022” at the Park World Excellence Awards in London last September.

The Disney D-Light show was the first time a Disney Park used drone technology as part of its daily outdoor entertainment. The 30th Anniversary Grand Finale will see the unveiling of a second show featuring a drone display, Avengers: Power the Night! From 28 January to 8 May, guests can witness this jaw-dropping new nighttime drone show lighting up the sky above Walt Disney Studios® Park with all the might of the MARVEL Universe. With state-of-the-art projections, pyrotechnics and up to 500 Dronisos drones, the first MARVEL drone show to be performed daily in a Disney® Park!

“It has been yet again a great experience to work with Dronisos on our new show, this time with 500 drones! Onwards and upwards.”

For Dronisos, a pioneering drone entertainment company with many firsts under its belt, this unique collaboration with Europe’s most visited tourist destination – with more than 375 million visits since its opening in 1992 – is a validation of the years of work on the safety and reliability of its drone show systems. The shows mark the culmination of several months of collaboration between Dronisos’ artists and engineers and Disneyland Paris’ Entertainment teams. As an Official Technology Provider to Disneyland Paris, Dronisos is proud to be able to contribute to the development of immersive and spectacular experiences at the parks.

The 30th Anniversary Grand Finale will last until 30 September 2023, last chance for all to enjoy the creations made in partnership between Disneyland Paris and Dronisos.

The Dronisos media kit is available at the following link.

A one-minute presentation of Dronisos is available here.

Dronisos is a drone entertainment company specialising in the creation of indoor and outdoor shows using autonomous drones. With its headquarters in Bordeaux, France, Dronisos has regional offices in Orlando, USA, Dubai, UAE and London, UK. Since its inception in 2016, Dronisos has performed over 50,000 drone flights in over 25 countries around the world.

The company provides drone entertainment at major events and theme parks around the world. Currently operating daily drone shows at theme parks in Europe and the USA, Dronisos installations can also be found in museums, circuses, musicals and cruise ships worldwide.

Dronisos is proud to use drones that are 100% French, designed by Parrot, modified by Dronisos, and assembled in France. 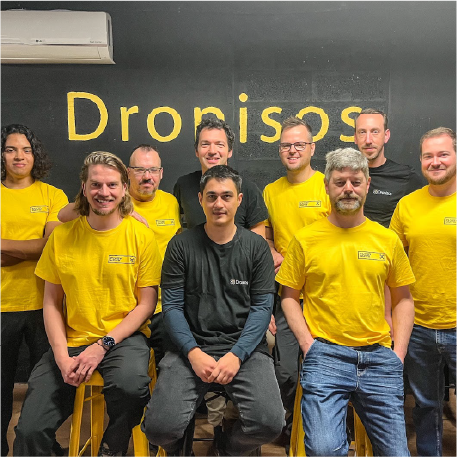